It’s been nearly 2 months since I posted last, and I have been using the time to work on writing projects. I’ve had 5 pieces published in the last couple of months, so it’s been getting off to a great start.

In recent weeks, I’ve picked up a paintbrush and started working on my LotR armies once again. A recent addition to my Angmar force has been the lovely cave troll, as I felt they needed some muscle in the army. I managed to get him primed this afternoon before the thunderstorm, and after filling in his belly with plastic putty. I’m surprised he is still holding together; Army Painter’s super glue is mighty strong, I’ll say that much.

So far, I’ve given him a blue ink wash and I intend on giving his belly and underarms some fleshy tones when he dries.

As for the troops, I am still painting orcs and elves. The orcs just need alternating between colours to give them that variety; the elves are a massive line of identical troops that I’m trying not get bogged down with. I like the effect when they are all together though, they do properly radiate light, as elves should!

The model at the front is Cirdan, a minor hero for Rivendell. I actually found him on a genuine model shop site, brand new, for £8. I snapped him up instead of being ripped off by everyone on eBay, and have been painting him in similar colours to my troops. I love how much detail he has as a model, and always looks so dignified no matter what haha.

There are a number of extra models that I purchased during the last few months for LotR that I will show in subsequent posts. I also managed to finish my mounted Witch-king, but still need to take the pics for that one. It’s been relaxing getting back into painting and modelling, and not feeling so much of a chore as it kind of did in June. A rest has done me good I think, and I look forward to checking out all of your work that I might have missed.

As always, take care and catch you next time. 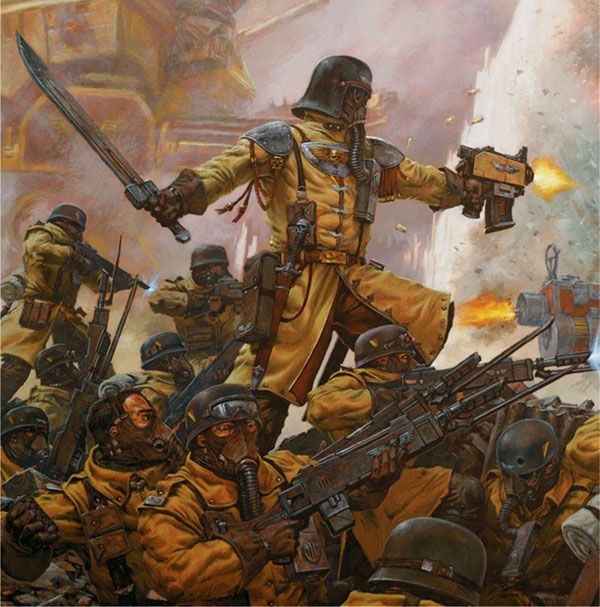